Successful Kickstarter campaigns can quickly introduce innovative design to the world. Experiments turn into design ideas, that evolve into viable products, that are then presented to potential investors in hopes of gaining financial backing for production and delivery. 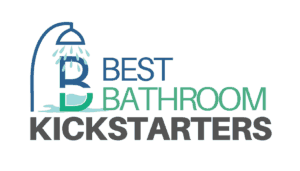 Look no further than the overwhelmingly successful Brondell Swash 1400 campaign of 2016 for proof of the platforms ability to deliver great products. This campaign raised 5X their goal funding in just SIX hours and produced a product that received the ‘Best Value’ spot in our Best Electric Bidet Toilet Seat article earlier this year.

The crowdfunding site has been around since 2009 and continues to stick to its stated mission to ‘help bring creative projects to life’. We’ve chosen five up-and-coming products that we think have staying power. Each has already met its fund-raising goals so you can expect to see them around for some time to come.

Here are our picks for the Best Bathroom Kickstarters – let’s hope we see these innovative designs in our bathrooms sooner rather than later!

Water Conservation Is At Its Heart

The Nebia Spa Shower 2.0 offers a spa-like shower experience while using 65% less water than a traditional shower. Water atomization is the key to this environmentally friendly technology; literally break the water down into smaller droplets so that water coverage and temperature are maintained but less water is required overall.

This is the second iteration of the Nebia Spa Shower. In this 2.0 version they have listened to user feedback and improved on the previous design substantially. A company that wants to preserve the environment and listens to their customers is one worth watching.

You can preorder a Nebia Spa Shower at their Nebia.com website.

Upside Down Is The Right Way!

The team at SensiFresh believe that storing toothbrushes upside down is a cleaner, and healthier, way to keep them. As a former Medical Microbiology Technologist I have to agree that allowing toothbrushes to dry thoroughly in between uses will reduce bacterial contamination. Other methods of storing toothbrushes, such as together in a cup, or even in an enclosed holder, don’t allow the air flow the SensiFresh does, and moisture is one of the factors that allows bacteria to thrive and grow.

This is a simple, inexpensive product that already has more than ten-fold of their original goal raised – and the campaign isn’t complete yet! You can back this idea, and receive a SensiFresh Toothbrush Holder for yourself on their Kickstarter Campaign page.

The Future of Faucets

The bathroom is one place where we often want to use the water supply outside of the basin into which the water falls. Washing your face, brushing your teeth, or shaving; all of these activities require you to somehow redirect water in the opposite direction of the water flowing from the faucet.

The Da Vinci Fountain Faucet solves all of this with a simple, yet brilliant design. A valve on the side of the faucet redirects the water into a small stream directed at the user. Now water is available exactly where you need it!

The funding campaign for Da Vinci is competed but you can look forward to seeing this patented product in the future.

Sometimes we come across a simple yet effective design and wonder why it isn’t something that doesn’t already exist. The Habitamin Slanted Soap Dish is just such a product.

Natural, organic, and vegan soaps have become much more popular in recent years. Soaps such as these are much more susceptible to being left in a wet dish; they break down, and become mushy much more quickly than traditional soaps. The Habitamin Slanted Soap Dish solves this problem by simply lifting one edge of the soap dish up, allowing the water to quickly drain and leaving the soap to dry between uses.

Your Drain Unclogged, Once And For All

Another simple idea with amazing results. Not just a filter for the shower drain, but a filter that still allows water to pass eliminating the clogging nature of other filters.

It’s ‘mountain peak’ design collects hair and debris in the lower slopes and yet allows water to drain from the upper slopes of the design. It’s a quick and easy solution to a long-standing shower drain problem. Simply lift it up, remove the hair and debris, and rinse it off.

It’s projects like this that show the power of Kickstarter campaigns. The Huroyama has pledged 20X more than its goal – and the campaign doesn’t finish for another 40 days. Amazing innovation, great design, and a powerful campaign can see change happen very quickly.

You can back the Huroyma campaign on their Kickstarter page.

Congratulations to the great minds behind each of these campaigns! We’re looking forward to seeing more innovative designs in the months and years to come. 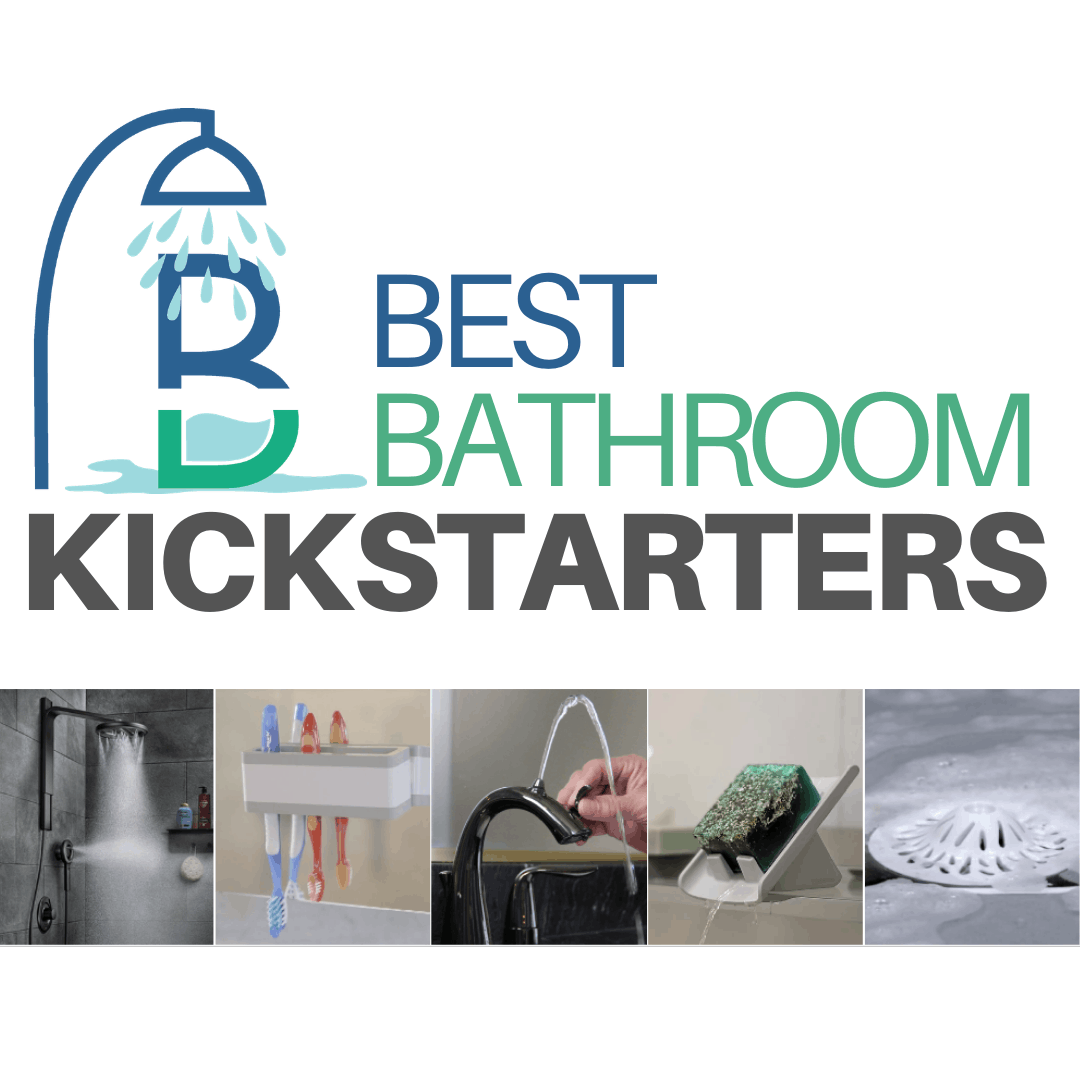