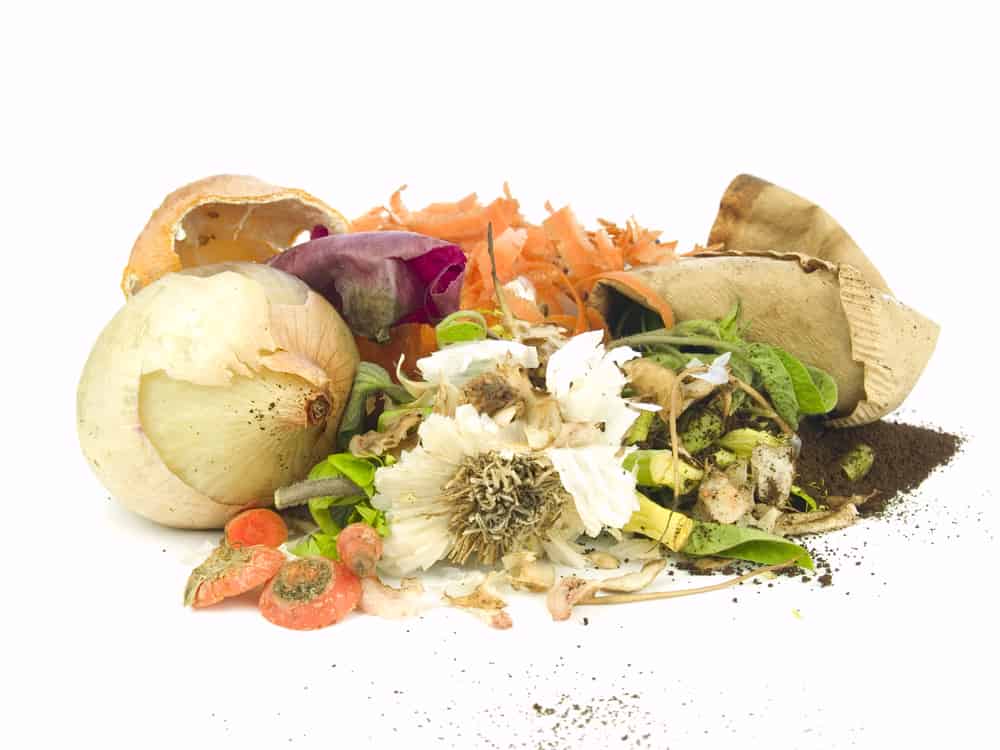 There seems to be a few reasons why people want to flush food down the toilet. Usually they don’t have a garbage disposal, or composting available, and don’t want the kitchen smelling as waste food sits in the garbage can until garbage day. But is flushing food down the toilet a good idea?

Is Flushing Food Down The Toilet A Good Idea?

Flushing food down the toilet is not the best idea. I get it, and I do it myself sometimes – but there are some good guidelines and alternatives that won’t put your plumbing at risk. 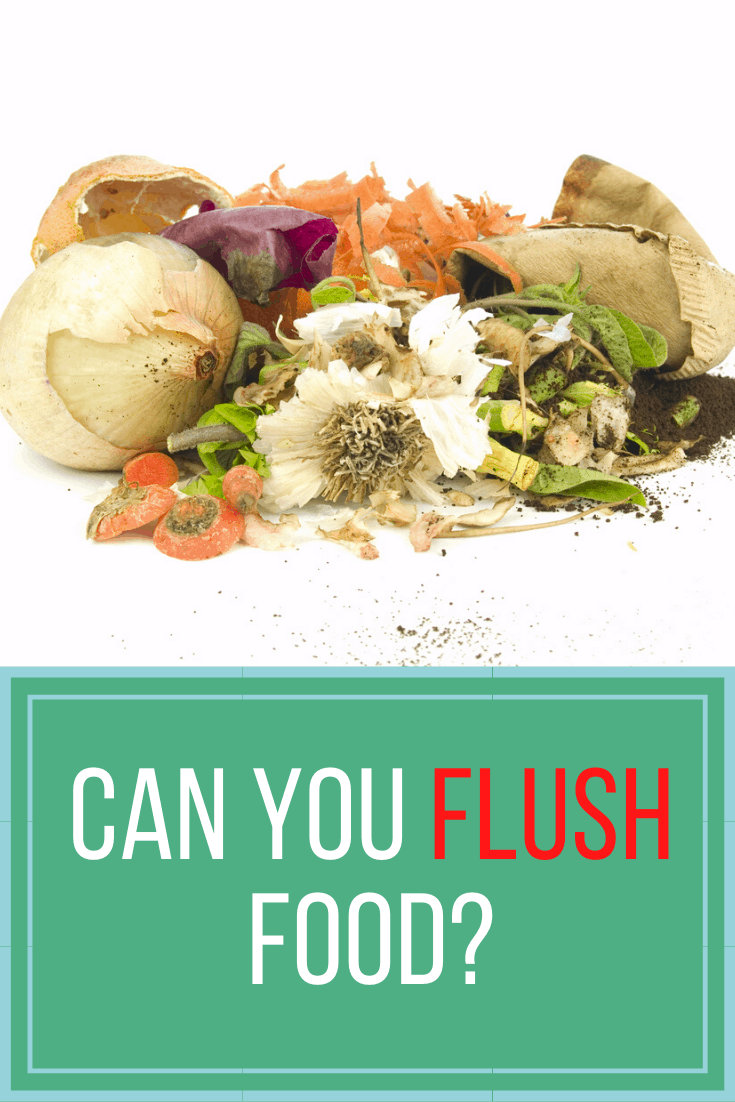